← more from
Ashmont Records
Get fresh music recommendations delivered to your inbox every Friday.
We've updated our Terms of Use. You can review the changes here. 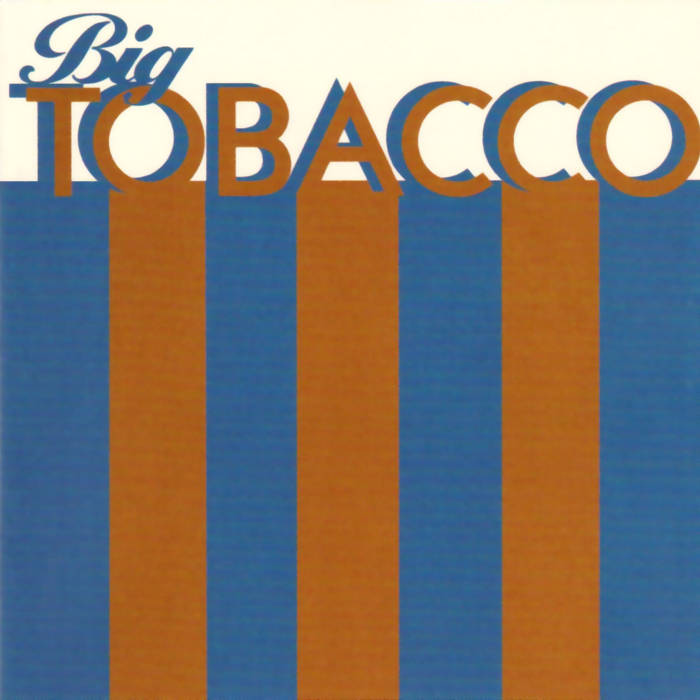 After four years and five albums with my old label, I decided it was definitely time for a change. You can fill in all the details surrounding the split, as many of the musician/record company struggle cliches apply. Rather than get bogged down in the negativity, I approached my co-control freak friend, Joyce Linehan, about starting a label together. If my memory serves me correctly, Ashmont Records was born over mediocre Chinese food in Braintree, Massachusetts. Literally, the next day, I called Thom Monahan, producer of five of my six albums, and told him I wanted to make this record, Big Tobacco, asap. When he stopped laughing, he said, "let's do it." We excitedly kicked around ideas, at which point I slipped into the conversation the fact that there was just about no money involved, which was more than he had anticipated. God love him. He unwittingly paraphrased a famous pedophile whe he said bands are like sharks: you move forward or die. If we had our way we would have recorded in Sweden during the dark months, but Joyce's credit card was dangerously reaching its limit. We did the next best thing: held up in a house in New England. Dark at 7am. Dark at 4pm. We pretended we were quarantined with a disease, not so serious that we couldn't track. Big Tobacco should be subtitled, "I'm just a carrier." Besides members of the Pernice Brothers (Thom Monahan, Peyton Pinkerton, Laura Stein) we got some great help from Mike Daly of Whiskeytown, David Reid from Sea of Cortez, Gordon Zacharias from Fan Modine, Matt Hunter from New Radiant Storm King, Jeremy Smith from The New Harmful and Anne Viebig from Tappan Zee. Hopefully, when we've been cleared by our army of learned physicians, we'll come and play some of these songs for you.